How Much Should Realtors Spend On Social Media? 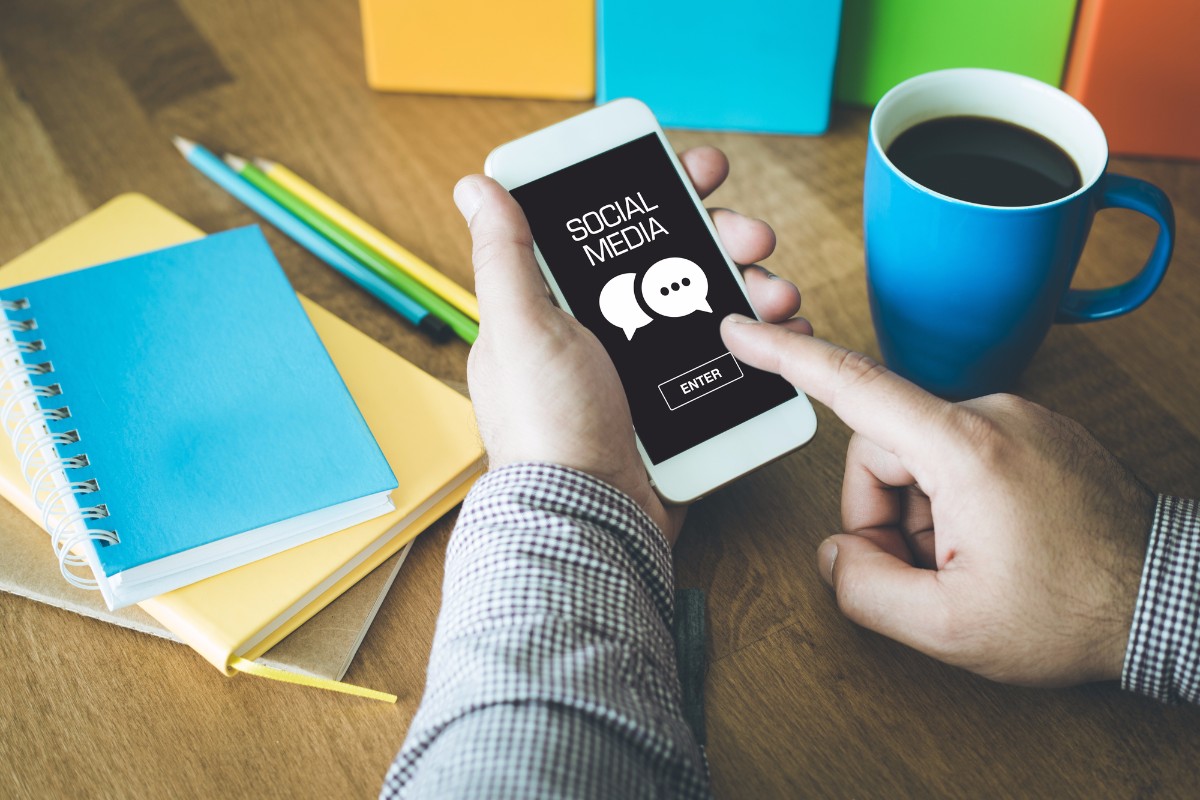 A question we get often from Realtors is “how much should I spend on social media?”

The answer to this question depends on different variables regarding your real estate business.

The most important factor you have to consider is how much you are spending on marketing right now.

Depending on your budget, which we will break down, you should be spending 30-75% of your budget on social media.

The same goes for TV, radio and the newspaper. Take a look at the chart below.

It’s clear people are spending more and more of their time consuming media through digital platforms.

Out of the ~4 hours they’re spending on digital platforms, over 2 hours of that is now on social media according to globalwebindex.net.

That means for 2 hours day, you have the chance to reach your network and new potential clients on social media. That’s an amazing opportunity.

So how much should you be spending?

Let’s look at a few scenarios based on your marketing budget:

We’ll start with the large budget:

The reason for this is that you don’t want to decrease your budget on your other outlets by that much. However, you want to supplement those different outlets with social media. That way people will see you on the billboards, in the newspaper and on social media. When they see you everywhere, they will be impressed.

Next, let’s look at a medium budget:

If you’re spending between $10K and $40K a year on marketing, you likely have a thriving business that’s growing slowly. Most of your business is likely still from referrals and past clients. But, you want to take it to the next level. The way to get to the next level is through social media.

For a Realtor with a marketing budget between $10K to $40K, we would recommend spending 50% of it on social media. It comes down to $833 a month if you have a $20K budget for the year.

Some of you might be thinking that spending 50% of your budget on social media is crazy. But here’s why it’s not…

Your big competitors, the Realtors spending over $40K a year are probably dominating the newspapers, flyers and out of home advertisements. Your ads in the paper, mail or billboards are barely noticeable compared to the big players.

However, there is one place where you can be more noticeable than your big competitors. That of course is social media.

Right now you can get the same reach on social media that you would get in print advertising for 90% less.

For $833 a month, thousands of people on social media will see you in your area over and over again. So, for 90% less and 50% of your marketing budget, you can start looking like the big player in your area.

Finally, here’s what to do with a low budget:

If you’ve just started your real estate career and are spending less than $10K a year on marketing, then you should triple down on social media.

In other words, your ROI on marketing with social media will be much higher because for the same cost of a print campaign that would reach 1,000 people, you can reach 10,000 people on social media.

For a Realtor spending less than $10K on marketing, we would recommend spending 75% of it on social media. That comes down to $625 a month if you have a $10K budget for the year.

Simply put, with a smaller budget you need to stretch your dollar. Social media is the best place to do that.

Either way, you probably should spend more on social media.

There are Realtors who have taken full advantage of the massive ROI that social media presents. However, there is still room to grow for some of real estate agents. If you’re spending less than you should be on social media, then today is the day to start spending more.

Don’t want to deal with learning how to spend money on social media? Don’t have time to set up your ads? That’s what PropertySpark is here for.

We have built a social media advertising platform for Realtors that allows you to advertise your properties and yourself on social media.

You can start spending the right amount of your marketing budget today on social media with PropertySpark.

The facts are clear, more and more people are using social media. You can look at the data presented in this article and you can also just look around. Your friends and family are surely spending more time scrolling through one social media platform or another.

It’s time for you to start reaching people where they are – social media.

Articles, posts and lists are based on objective data, subjective analysis and the opinions of social media and real estate experts at PropertySpark. If you or your brand are mentioned anywhere on the site and would like it to be taken off please contact us. Rankings on the lists are at the sole discretion of experts at PropertySpark and are not affected by third parties or the brands, companies or individuals on the lists.